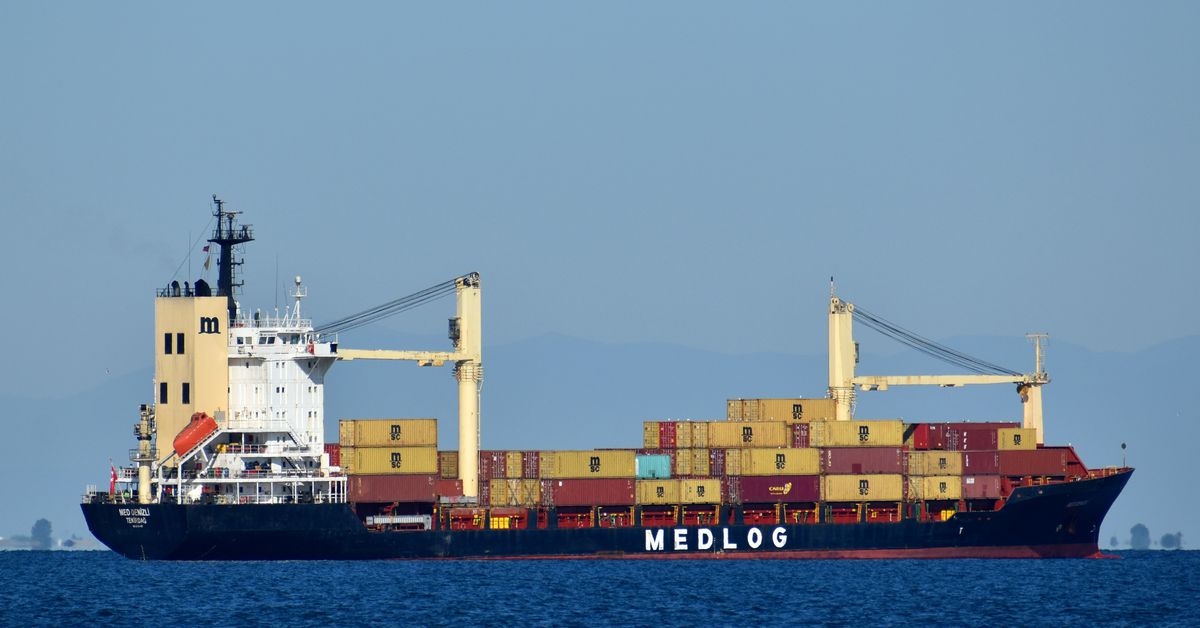 Chris Southworth, Secretary General of the International Chamber of Commerce, said the bill could have an impact globally. It is a £1.2 trillion opportunity for the Commonwealth, an association consisting of 56 countries, he claimed, calling the proposed law “a template,” and one that could facilitate talks with countries like Singapore, Canada, Australia, New Zealand, among others, who are considering their own versions.

Jingan - January 25, 2023 0
This sharply tighter monetary policy by the Fed, BoC and other western central banks was an important factor in the brutal bear market...