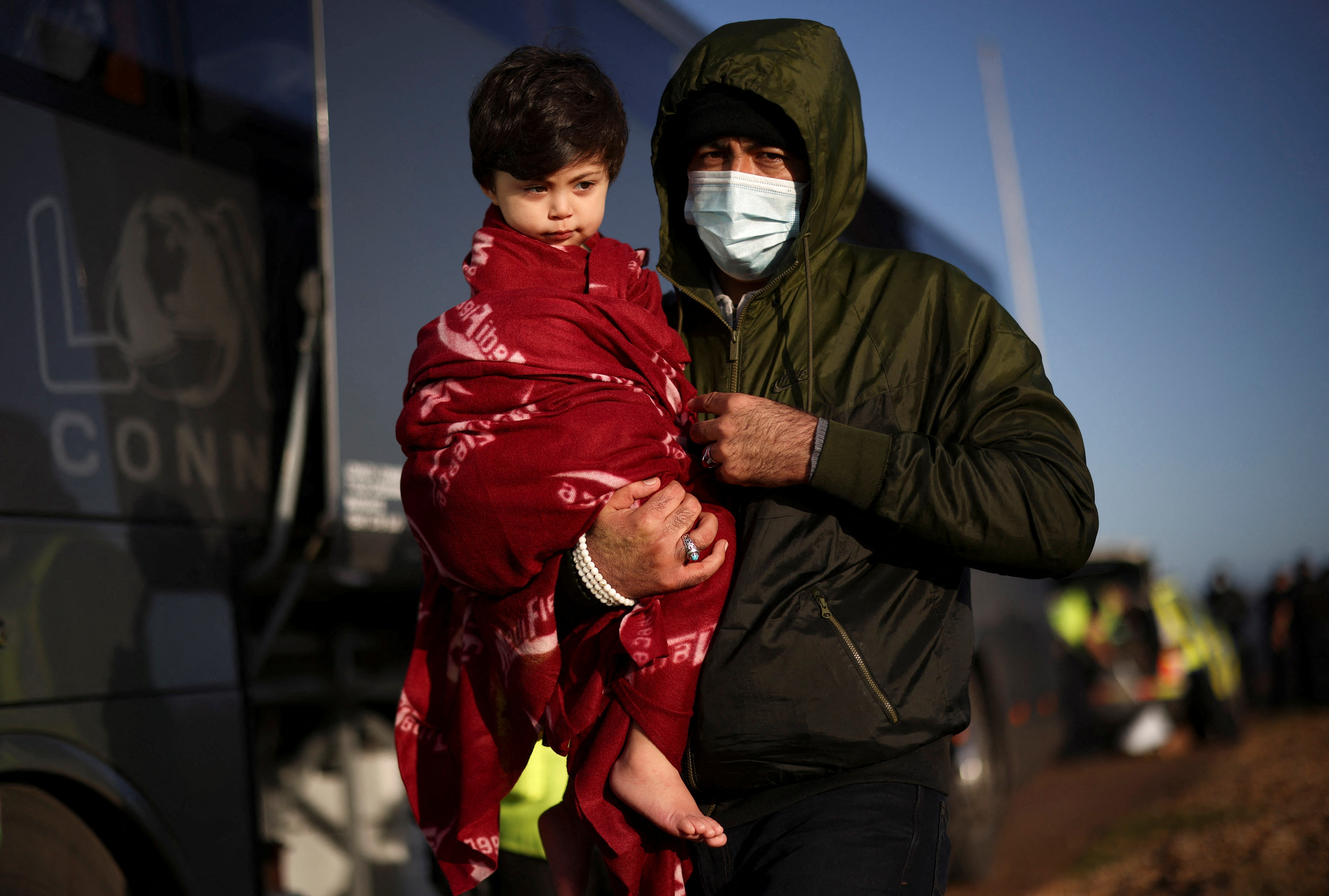 The UK government is still expanding the scope of its Online Safety Bill. Digital, Culture, Media and Sport secretary Michelle Donelan said in a statement that politicians will propose amending the bill to ban videos portraying Channel immigrant crossings by boat in a “positive light.” Those clips are “aiding [and] abetting” immigration law violations, according to Donelan. As with child sexual abuse material (CSAM) and terrorist content, internet platforms will have to pull crossing-related footage quickly.

The culture secretary detailed other significant proposed amendments. Senior company leaders could face prison time if they’ve “consented or connived” to ignore online child safety requirements. Platforms will also have to remove content that promotes LGBTQ conversion therapy practices. Violations of any aspect of the bill could lead to fines up to £18 million (about $22.3 million) or 10 percent of a company’s global turnover.

The amendments should be ready for a version of the bill reaching the House of Lords. The changes came after pressure from Conservative MPs like Natalie Elphicke, who serves Dover — a frequent landing site for illegal immigrants.

The alterations aren’t surprising given growing concerns in the country over the impact of illegal immigration, not to mention existing provisions in the bill for child safety. However, they add to the feature creep of a bill that has already been delayed several times. There have been concerns the Online Safety Bill might not pass before the next general election, due within two years.

The new provisions also won’t satisfy critics like the Electronic Frontier Foundation, which already claim the measure amounts to censorship. They’re worried the bill will also hurt privacy by eroding protections for the use of end-to-end encryption. Whatever your stances on the issues, it’s safe to say the changes would further limit what UK residents are allowed to say online.

The best smart scales for 2023

The best GPS running watches for 2023

The Morning After: What to expect from Samsung’s Unpacked event this week

Ramona - January 26, 2023 0
Audi has finally revealed the Activesphere EV concept it promised last summer. The crossover is built to go off-road, complete with a rugged...