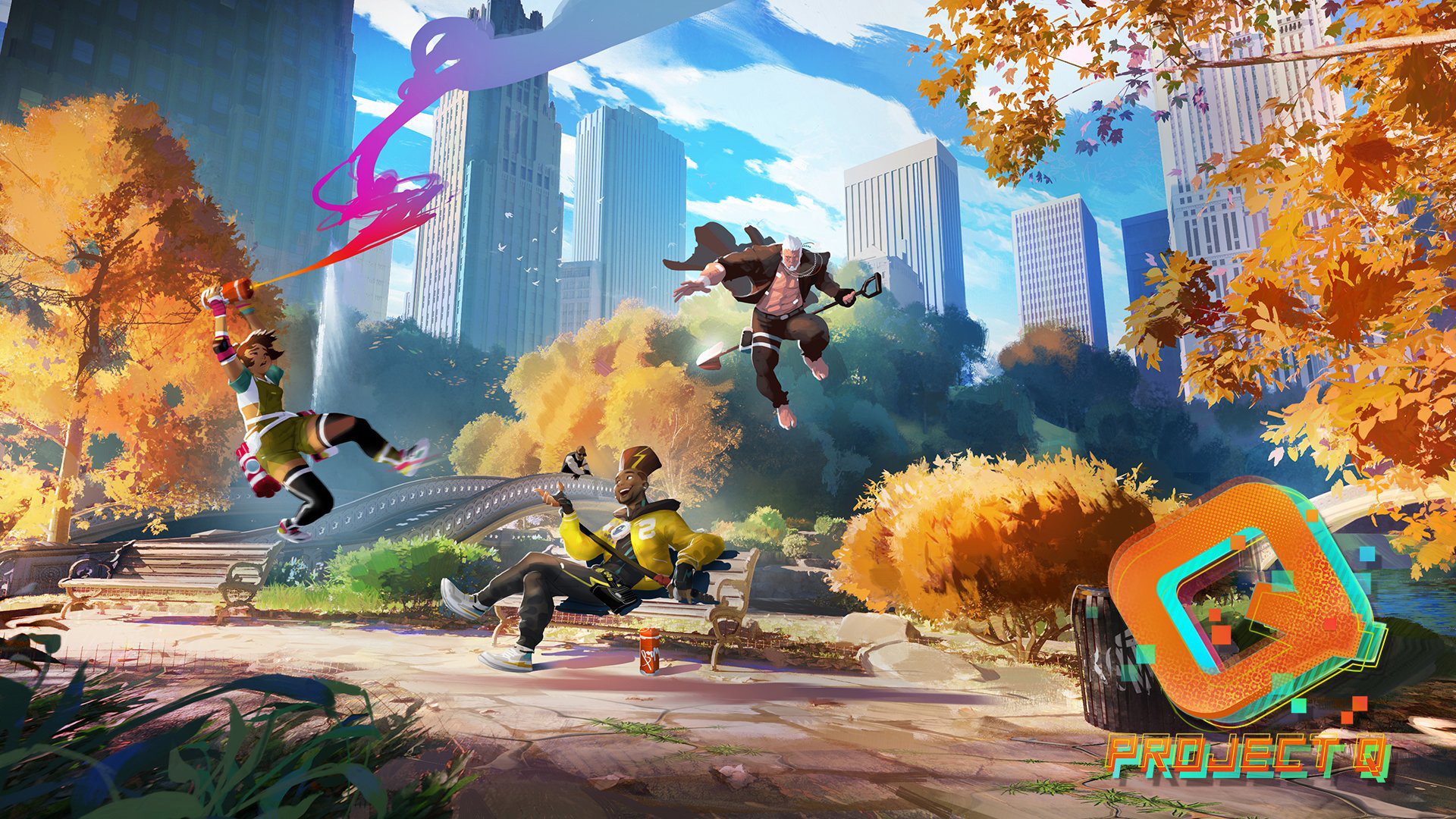 Ubisoft has identified one of the three games it cancelled last week. A spokesperson for the publisher has confirmed to Engadget and Eurogamer that it will “no longer support the development” of Project Q, the team battle arena title it revealed last April. The move will help the company concentrate on “priority projects,” according to the representative. Ubisoft is reassigning team members to games still in development.

Developers shared little about Project Q. Besides concept art, Ubisoft only said the game was “not a battle royale” and would have a range of player-versus-player modes. It added that there were no plans to offer NFTs.

The firm still hasn’t named the two other cancelled games. The reasoning, however, is the same. Ubisoft expects its revenue to drop year-over-year due to a rough economy, delayed releases and shifting game trends, and notes that holiday offerings like Just Dance 2023 and Rabbids: Sparks of Hope didn’t sell as well as expected. Management is looking to shave expenses wherever it can, and fewer games is clearly part of that strategy alongside “targeted restructuring” that could include layoffs.

The year has already been problematic. A labor union called for a strike at Ubisoft Paris after CEO Yves Guillemot made statements suggesting rank-and-file staff, not leadership, had to be “especially careful” with money. Kotaku claims Guillemot offered a partial apology in a follow-up meeting. However, the incident apparently underscored the rift between management and employees — one that may not be mended in the near future.

US, Netherlands and Japan reportedly agree to limit China’s access to chipmaking equipment

Ramona - January 25, 2023 0
Tesla has big expansion plans for its first Gigafactory near Reno, Nevada. The automaker has announced that it's investing $3.6 billion to build...