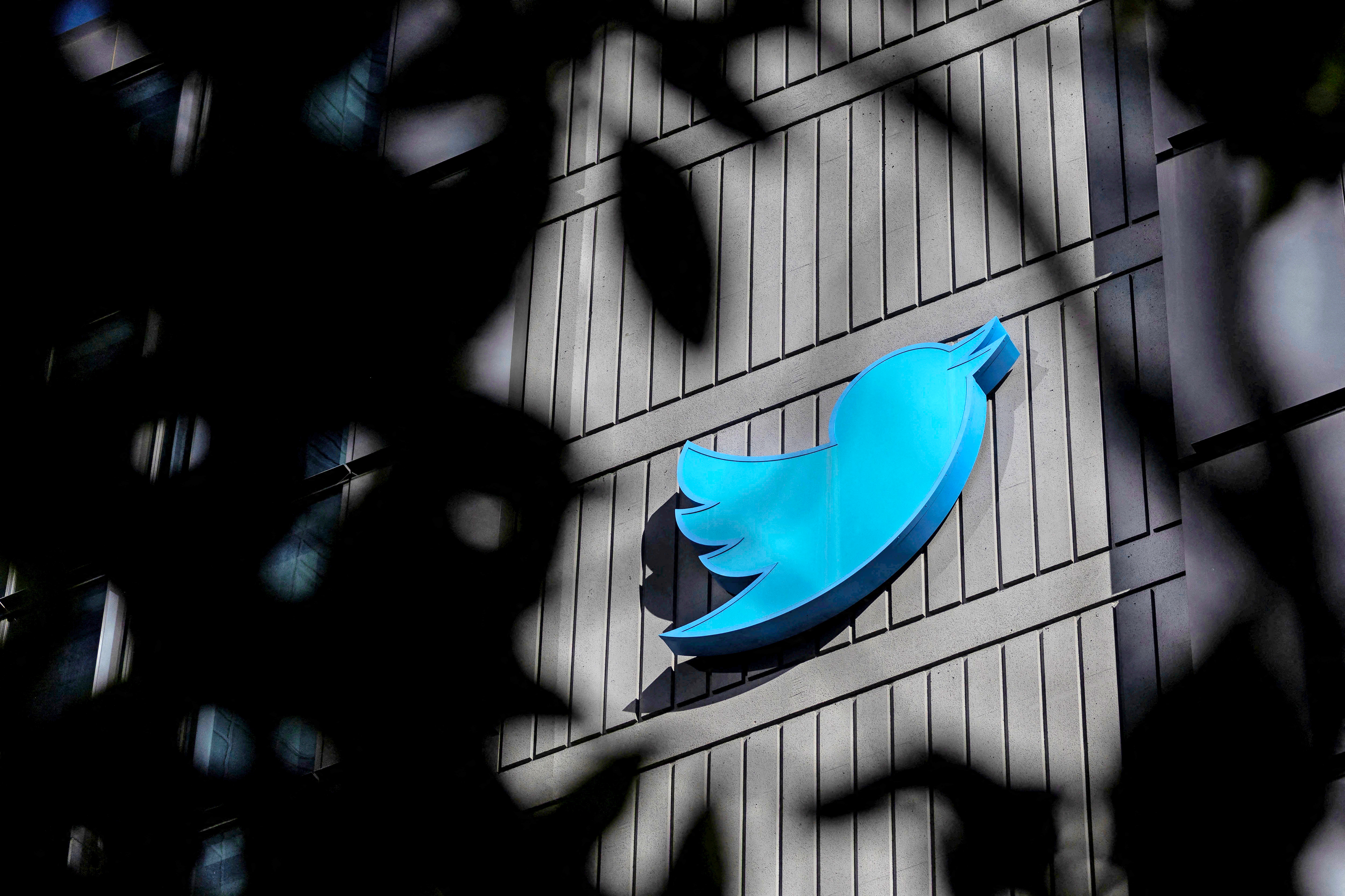 Twitter’s ad business is reeling, with its daily revenue reportedly falling by 40 percent from a year ago. According to The Information, over 500 of the company’s top advertisers have paused spending on the platform since Elon Musk’s October takeover. Despite that, Twitter is still attracting and retaining media deals because it’s too lucrative for them to give it up.

Although Musk plans to diversify Twitter away from advertising, the company will likely struggle to break even this year. Since Twitter generated $1.2 billion in the first quarter of 2022, running 40 percent below that would mean it’s bringing in around $8 million daily (and about $720 million for the quarter). Getting in the black this year will depend on the company’s ability to generate $3 billion in revenue while paying $1.5 billion in annual interest from the debt Musk raised for the purchase.

The ad troubles could lead to more cost-cutting. Some big advertisers are reportedly unhappy with Musk’s approach to contact moderation, including reinstating Donald Trump and firing executives in charge of curbing hate speech. Twitter’s workforce has already shrunk by about 75 percent since Musk’s takeover, and it’s easy to imagine more layoffs on the horizon if the bleeding doesn’t stop.

However, Twitter can take some consolation in its ability to attract and retain media partners. According to Axios, the platform still has deals with over three dozen media companies, news outlets (including the Wall Street Journal, Reuters, Bloomberg, Forbes, Conde Nast and USA Today) and sports leagues (including the NFL, NBA, NHL, MLB, NASCAR and PGA Tour) in the first half of this year. They find Twitter too profitable to quit in an uncertain economy — even while balking at embracing it publicly.

Google may soon demo an AI Search chatbot amid pressure from...

Ramona - January 20, 2023 0
It seems Google is feeling the heat from OpenAI’s ChatGPT. The artificial intelligence-powered chatbot has taken the tech world by storm over the...