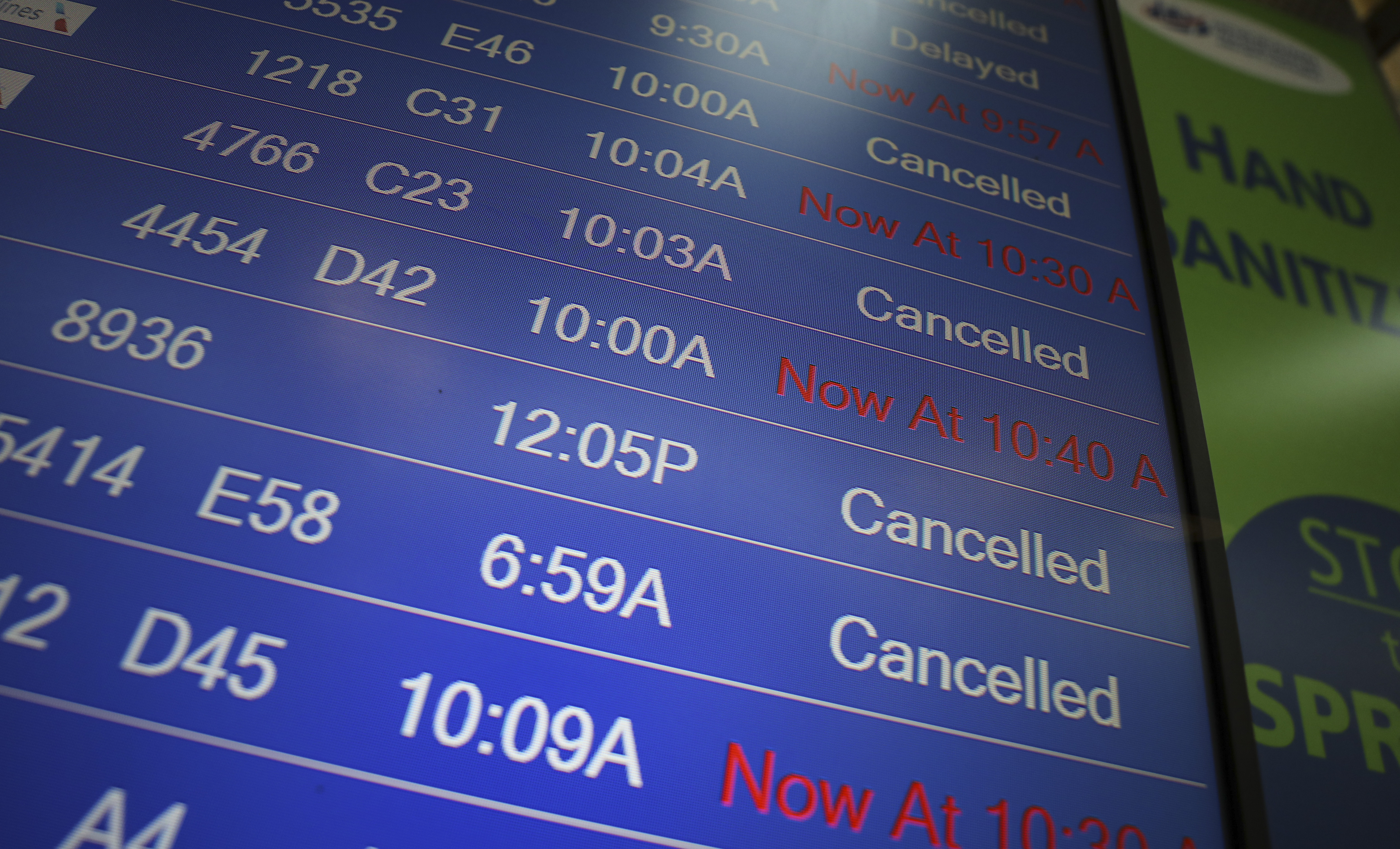 The contractors working on the Federal Aviation Administration’s NOTAM system apparently deleted files by accident, leading to the delays and cancellations of thousands of US flights. If you’ll recall, the FAA paused all domestic departures in the US on the morning of January 11th, because its NOTAM or Notice to Air Missions system had failed. NOTAMs typically contain important information for pilots, including warnings for potential hazards along a flight’s route, flight restrictions and runway closures.

While the FAA only paused departures on the 11th, US flights were already being pushed back the day before after the outage occurred at around 3:28PM ET. The issue even had an impact on military flights that partly relied on FAA NOTAMs: Pilots reportedly had to call around to ask for potential flight hazards themselves.

The agency later reported that the system failed after “personnel who failed to follow procedures” damaged certain files. Now, it has shared more details as part of the preliminary findings of an ongoing investigation. Apparently, its contractors were synchronizing a main and a back-up database when they “unintentionally deleted files” that turned out to be necessary to keep the alert system running. It also reiterated what it said in the past that it has “so far found no evidence of a cyberattack or malicious intent.”

As The Washington Post notes, it’s unclear at this point how deleting some files would cause the whole system to go down. The FAA had already fixed the problem and had taken steps to make the system more resilient, but the incident certainly puts the reliability of FAA’s outdated technologies into question. The Transportation Department itself previously described the NOTAM system as “failing vintage hardware” in a budget document requesting $30 million to fund its upgrades.

Swytch Air expands your world for less than the cost of...

Ramona - January 20, 2023 0
I’ve worked from home for twelve-plus years now, and between that, kids and COVID lockdowns I hadn’t realized just how much my world...