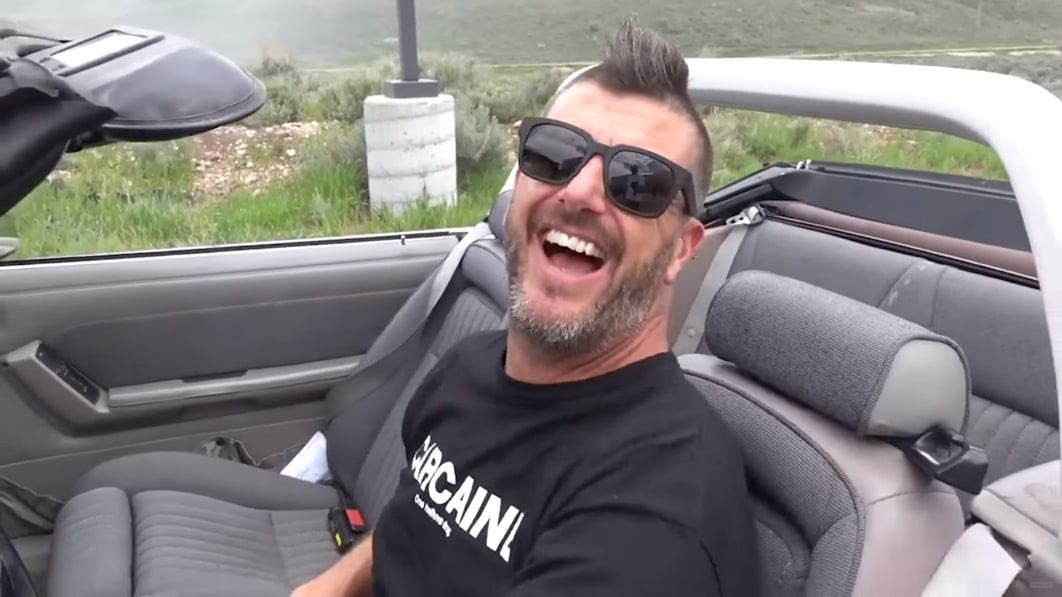 Ken Block, Hooningan #1, died earlier this month. Block’s family and the Hoonigan team put together a seven-minute video for guests at the Celebration of Life in honor of Block in Park City, Utah, initially planned to be a private showcase. They have decided to make the video public, allowing us to be audience to more of Block’s life. The footage shows a guy who started young, was really good at a bunch of things, tried a whole lot more things, and laughed from beginning to end. And there’s some excellent advice at the end, too.

We’re told some clips were filmed last year for Hoonigan vids like “This vs. That” and episodes focused on Ken, and the team plans to begin releasing complete footage perhaps later this month.

The introduction by Hoonigan Industries co-founder Brian Scotto makes clear that releasing this video is another step in a grieving process that isn’t anywhere near finished. “I don’t know when all of us are going to feel like getting back in front of the camera,” he said. On behalf of the family and the company, he thanks everyone for the messages and apologizes for delays while the crew gets back on its feet.

While we wait for more, know that the work continues, albeit a little more slowly. Scotto said there are plans to do a public event, perhaps in the L.A. area next month. Meanwhile, for those who’d like to donate, the family has set up the 43 Institute with the mission of “creating paths of opportunity for the exceptionally driven who may lack the proper support system for growth and success.”

And just one dirt track over, fellow rally driver and entertainer Travis Pastrana and Vermont Sports Car have announced they’ll run a Ken Block tribute livery, below, at this weekend’s Nitro Rallycross event in Quebec.

Celica - January 21, 2023 0
GM Authority dug up the price list for the 2024 Chevrolet Corvette E-Ray. As with the performance specs and base price we reported...