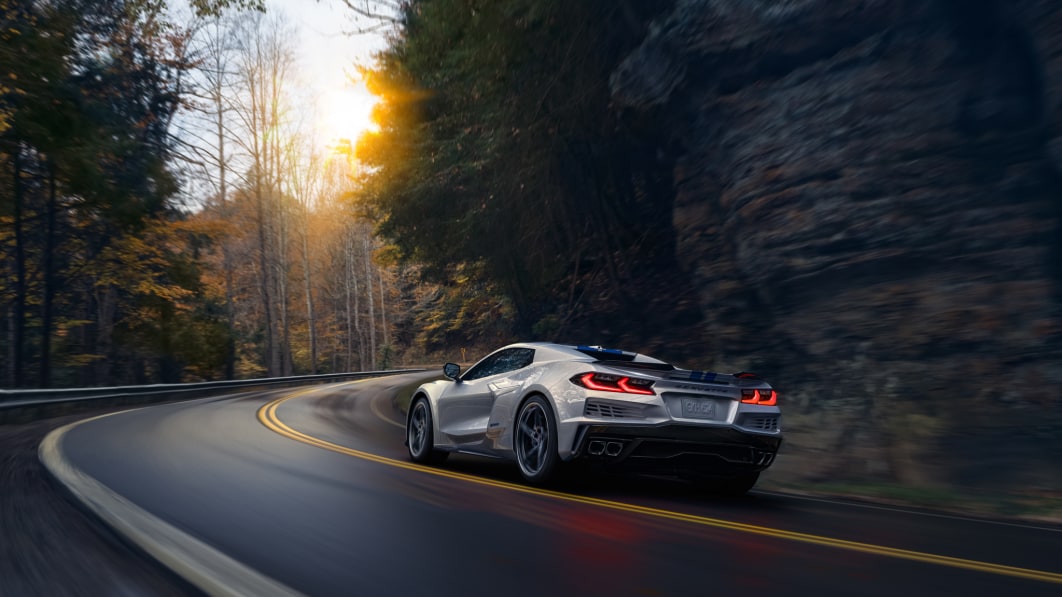 It feels like the eighth-generation Corvette just arrived, but it’s been three years since the mid-engine icon landed. Since then, we’ve seen the Z06 and E-Ray variants, but the rumor mill’s already churning about the ninth-generation car (C9), which GM Authority said is scheduled for debut in 2029.

The publication’s sources say the C9 Corvette will debut in 2028 as a 2029 model. GM’s Ultium platform is flourishing under several new EVs, but the C9 won’t move to the electrified architecture. It will instead get a modified version of the Y2 platform from the current car. Production will continue at the Corvette’s ancestral home in Bowling Green, Kentucky.

Interestingly, the C9 won’t share much with the rumored Corvette EV and SUV, which are expected to arrive as EVs. The next-gen Corvette will continue with internal combustion power. In the meantime, Chevy has a few other variants planned for the Corvette, which GM Authority outlines as higher-performance models.

A Corvette ZR1 is expected to arrive in the next few years with a twin-turbocharged V8 and upwards of 850 horsepower. The fourth variant will be the Corvette Zora will build on the ZR1’s twin-turbo drivetrain with hybrid power. GM Authority notes the Zora as the last C8 variant, so it will be interesting to see what Chevy does with the platform.

The Corvette sub-brand is expected to launch in 2025. GM Boss Mark Reuss hinted at the Ultium-based vehicles, the first of which will be a sedan and a crossover. There is little other information available other than a report with speculation on the vehicles’ output. The performance EVs are said to bring 800-volt architecture, two-speed transmissions, four-wheel steering, and torque vectoring. If they retain any of the actual Corvette’s spirit, the new models could be a hit. Ford made a similar move with the Mustang Mach-E, and once the initial rabble-rousing died down, people realized it was a legitimate performance vehicle in its own right.

China doesn’t need to sell a single electric car in the...