Miracle News Update news daily all around the world
Home News Business Leaders, It’s Time to Talk About One of Your Biggest Problems:... 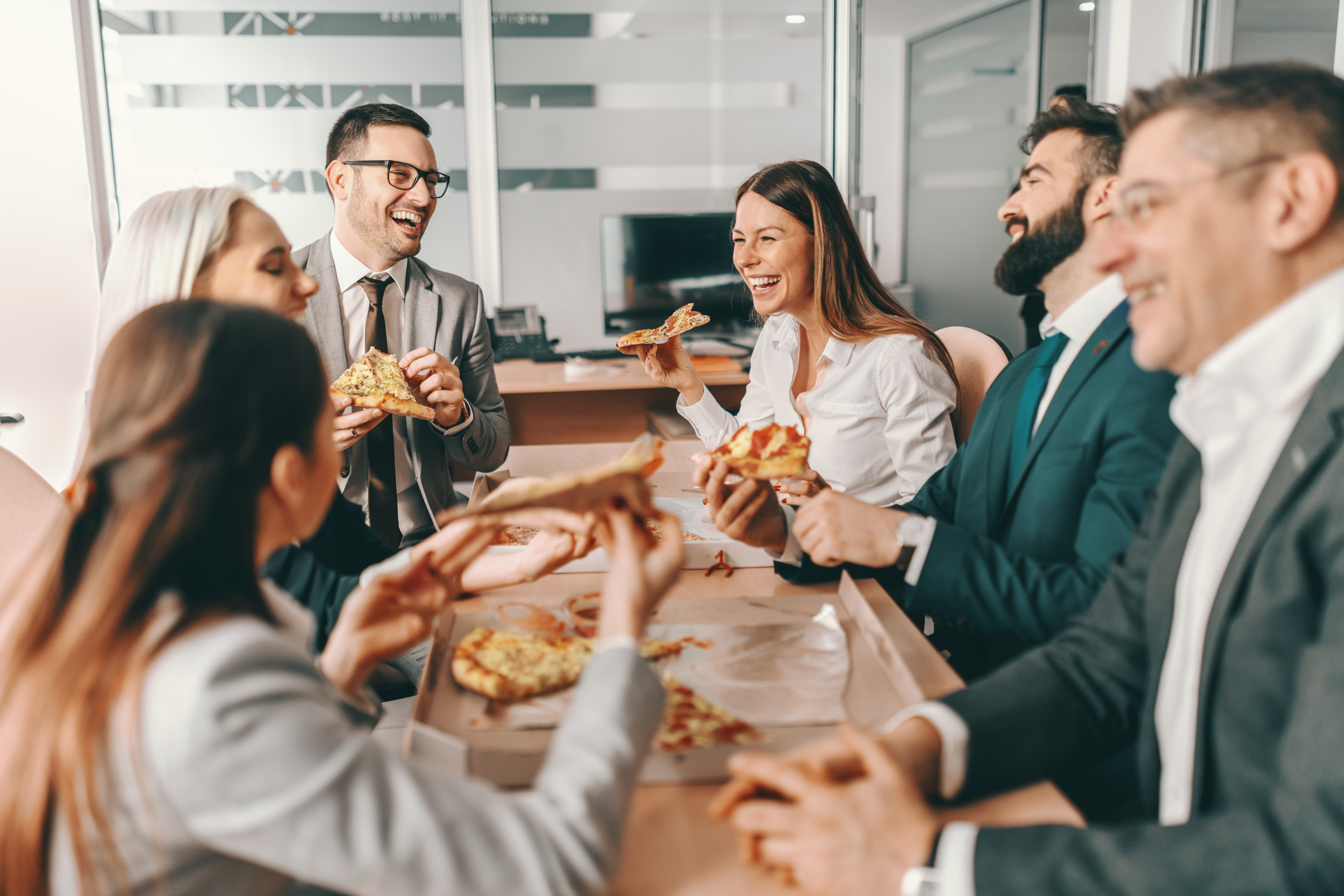 It’s no secret that you have bad managers or supervisors working for you even if you think that it is a well-kept secret. You may have heard the idea that employees don’t quit jobs, they quit their managers, and a 2015 Gallup poll showed that at the time, 50% of employees surveyed left their jobs because of bad managers. Many employees also cite interacting with their immediate supervisor as one of the more stressful parts of their job — including 75% of employees surveyed in 2014.

Mark Allen, PhD, a Faculty member at Pepperdine and author of several business books, reports that he has yet to question a business owner who states they have no bad managers. Your employees know that and even some of your customers have figured it out. It is not a secret.

Most businesses and organizations do a fair amount of work to hire the right leader for their operations, and according to Gallup, 82% of the time, companies analyzed fail to select the right person for the position. Ouch! That’s painful given the time, energy and resources that you put into the selection process. More often than not, it takes a little time before you realize that the person you hired is not the right candidate for the job, and then you are left feeling stuck with that person for a variety of good reasons. It’s time to get out of denial about the fact that it is no secret that you have a bad manager or several, and then make a plan to deal with it because the cost is too high to do nothing. A bad manager can even leave your company exposed to workplace violence.

The Difference Between Good and Bad Managers

How does a manager who has high emotional intelligence show up on the job? They are self-aware, empathetic, curious, balanced and healthy, self-motivated, hard to offend and they are great at managing their own emotions and recognizing the emotions of others. Is that all? Oh wait, there is more! Managers with high emotional intelligence are also open to criticism, apologize and forgive, ask why, can determine the moods and energy of a group, are focused, curious and handle difficulties better. And, yes, there are even more attributes to leaders with this skill set, but I think you get the idea. These are the people who you want on your team without question because they make great managers and employees for that matter.

The First Question: Keep Them or Let Them Go

The first question at hand is whether to keep them or to let them go, which is tricky. There are a lot of factors involved in that decision because some bad managers will leave a wake of destruction when they leave causing additional problems for your team and your business — possibly even with customers. With the workplace manpower shortages as they have been, the decision is more complicated and difficult. Sometimes it is best to get a fresh set of eyes outside the company for assistance in sorting out the pros and cons of making the decision because you might be too close to see things clearly.

If you have a bad manager who you are terminating, you will do well to cover all the bases and have a well-designed plan prior to delivering the news to avoid the problems and pitfalls of a hostile termination. It might be in your best interest to keep a bad manager in which case some corrective action plan is warranted. Will that work? Well, it depends on a variety of factors. Rather than a specific corrective action plan targeted at one bad manager, I would suggest an alternative that would benefit all of your employees.

An Alternative to a Corrective Action Program

Instead of putting your bad manager on a corrective action plan, an alternative would be to implement a companywide personal growth and development program as covered in this article, which gives you a new playbook for dealing with all kinds of employee issues across the board. This is not your standard company wellness program. Nope. Not at all. Because you are working to address a bad manager, you could make it required for management to participate. However, there should be no mandate for employee participation if you go this route.

According to a detailed working paper from the National Bureau of Economics on The Value of Bosses, “A very good boss increases the output of the supervised team over that supervised by a very bad boss by about as much as adding one member to the team.” You have everything to gain by dealing with the problem of a bad manager and almost nothing to lose if you do it properly.

If you want to improve your bottom line, increase productivity, improve the workplace environment and have your employees be happier, it would be best if you put this on your to-do list.

Dog Owner Spends $350 A Month On Her Pet’s Diet—But, Is It Healthier?

What Are Pantsir Missiles? Russia’s Rooftop Defense Against Ukraine