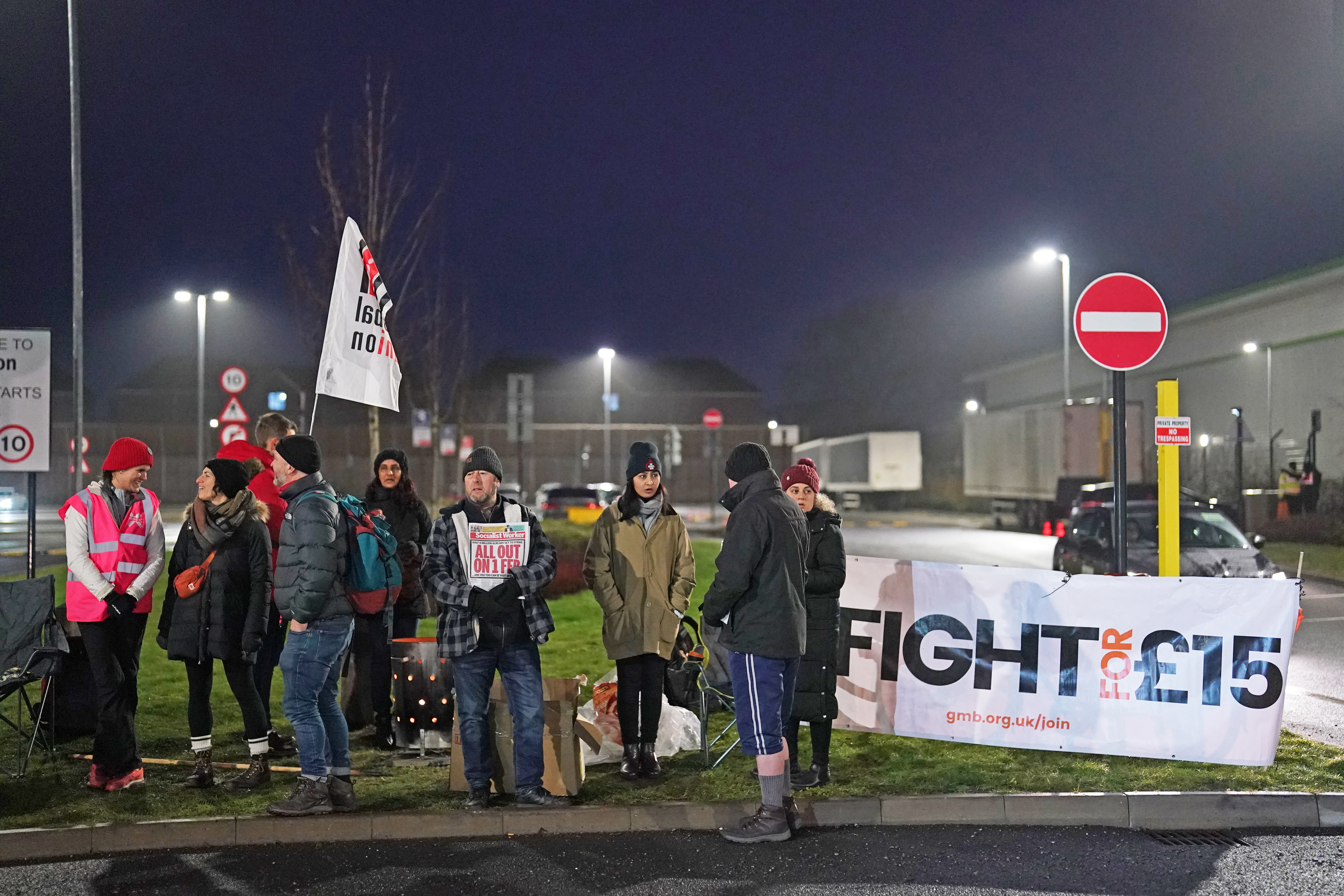 Amazon union workers in the UK are striking for the first time over wages and what they call “severe” working conditions. They’ve rejected what they say is a “derisory” £0.50 pay raise (62 cents) and are demanding an increase to £15 ($18.48) an hour.

A 98 percent majority of GMB union workers at Amazon’s Coventry fulfillment center voted in favor of the “historic” walkout and announced a strike date of January 25th earlier this year. Of 1,000 workers at the plant, 300 are unionized and expected to participate in the action.

Amazon told Engadget in a statement that the size of the strike is “only a fraction of 1 percent of our UK employees.” It added that pay has increased 29 percent since 2018 and that it made a one-time £500 payment to help workers with inflation. “Employees are also offered comprehensive benefits that are worth thousands more — including private medical insurance, life assurance, subsidized meals and an employee discount, to name a few.”

However, two employees interviewed by the BBC said Amazon’s offer last August of a small pay raise to between £10.50 and £11.45 per hour was a “smack in the mouth” considering the company’s profits and high inflation. “These people had worked two years through the pandemic, that had seen Amazon’s shares go through the roof, they had seen the profits just become unimaginable,” Darren Westwood told the BBC.

They also decried the company’s work culture, saying Amazon’s warehouse robots “are treated better than us.” Westwood said that employees are monitored constantly and questioned for any idle time lasting a few minutes. He also noted that some employees work 60 hours a week to make ends meet.

In April of 2022, workers at Amazon’s Staten Island warehouse voted to become the first in the US to join a union, and Amazon’s appeal failed last week. The company recently announced that it would eliminate 18,000 jobs, the majority from its retail and recruiting divisions. It has been frequently been accused of poor working conditions, notably after a warehouse collapsed in a tornado, and also faced criticism over anti-union activities.

Acura will sell its EVs exclusively online starting in 2024

Amazon is shutting down the AmazonSmile charity program in February

Ramona - January 19, 2023 0
Amazon plans to wind down AmazonSmile, its giving program that allows buyers to donate to their favorite charities with every purchase, by February...