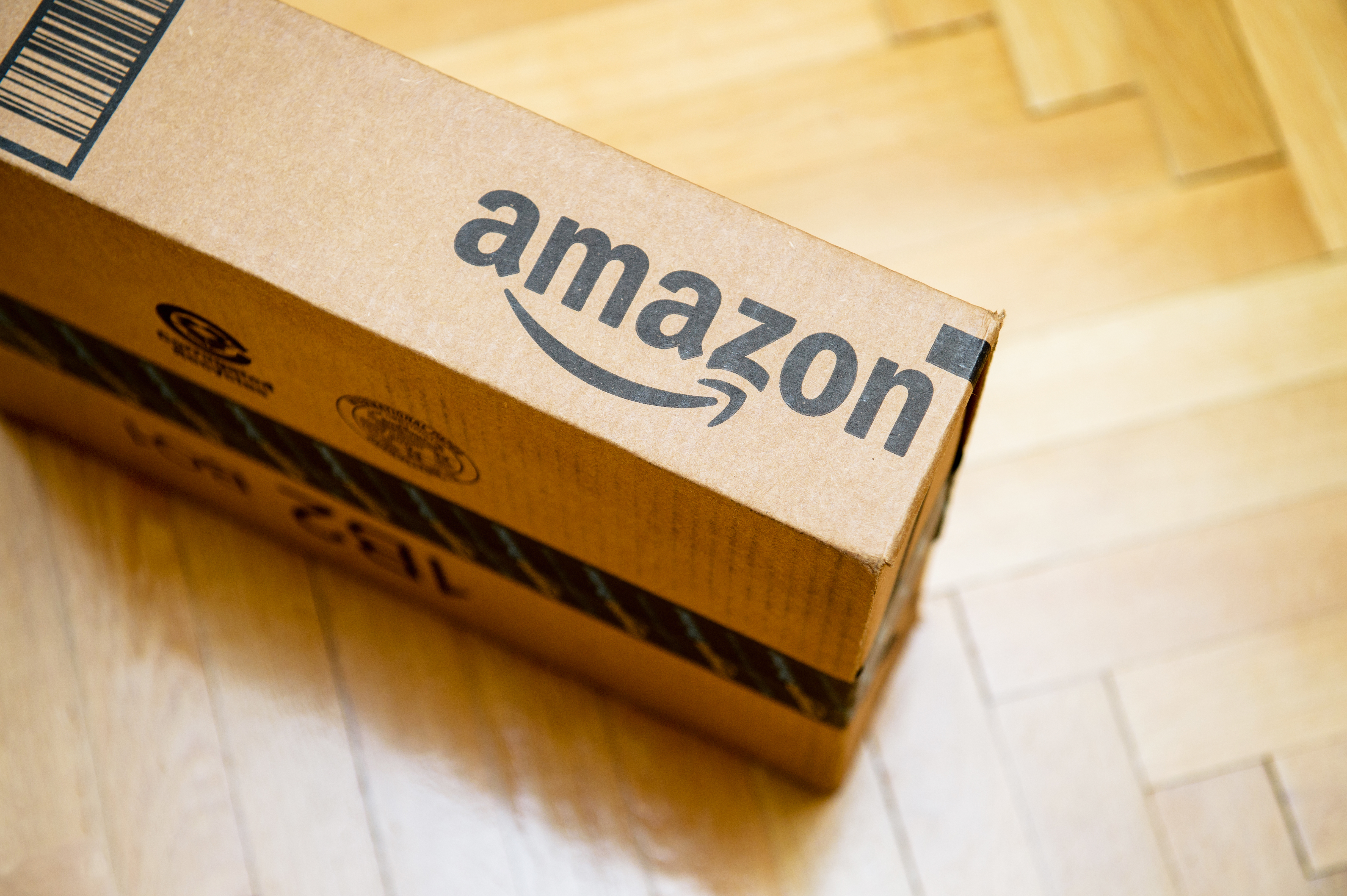 Amazon plans to wind down AmazonSmile, its giving program that allows buyers to donate to their favorite charities with every purchase, by February 20th, 2023. In its announcement, the e-commerce giant said “the program has not grown to create the impact that [it] had originally hoped” almost a decade after it was launched. Apparently, the program’s ability to make meaningful impact was hampered by the fact that it has over 1 million eligible organizations worldwide. Donations were often spread too thin.

Whenever people use the AmazonSmile website to make a purchase, the company donates 0.5 percent of what they paid to the charity of their choice at no additional cost to them. As a parting donation to participating organizations, Amazon will give them the equivalent of three months what they earned in 2022 through the program. Going forward, the company will focus its charitable work “in other areas where it can make meaningful change.” It gave a few examples of its future plans, such as investing $2 billion to build and preserve affordable housing, funding the computer science curriculum for 1 million students across thousands of schools and delivering 12 million meals this year through food banks.

Amazon didn’t expound on what it meant by the program failing to make a meaningful impact. According to Bloomberg through, the company donated almost $500 million to charities over the past 10 years through AmazonSmile, but the average amount per donation is only $230 due to the sheer number of participating organizations. Still, critics can’t help but wonder if this is merely one of Amazon’s cost-cutting tactics.

If you’ll recall, Amazon recently announced that it’s expanding its planned job cuts to eliminate over 18,000 roles. Amazon was one of the companies that benefited from COVID lockdowns over the past few years and had to hire thousands of new people to keep up with the demand. Consumers eventually went back to their pre-pandemic shopping habits, and Amazon (with its bottomline affected by the shift) reportedly conducted cost-cutting reviews to figure out which units weren’t bringing in money. As a result, Amazon froze hiring, closed brick-and-mortar stores and shut down business units, in addition to cutting jobs.

Frontier rolls out 5Gbps fiber internet across the US

Ramona - January 19, 2023 0
Adobe's Camera to Cloud system, which can upload footage from cameras to the cloud (shockingly enough), is now available without the need for...